This 19th century Chivers of Cambridge pot candle has oodles of character; it really is a charming pot and especially as it has been repurposed into a great smelling candle.  It is tea-stained colour with crazing all over and a couple of hairline cracks but that does not detract from how lovely it is.  The Chivers family are believed to have descended from Huguenots who settled in Cottenham, Cambridgeshire at the end of the 17th. century.  In 1873, which just happened to be a fruit glut year, Chivers made their first batch of jam in a barn in Cambridge.  At first, stone jars, like this one, of two, four and six pounds were produced. By 1885 the still rare glass jars were used.

So, that’s the history and here is the information regarding our candles:  We only use the finest vegan-friendly ingredients with 100% soya wax and quality fragrances.  This ensures that when you receive one of our candles, you know you are receiving a luxury candle. 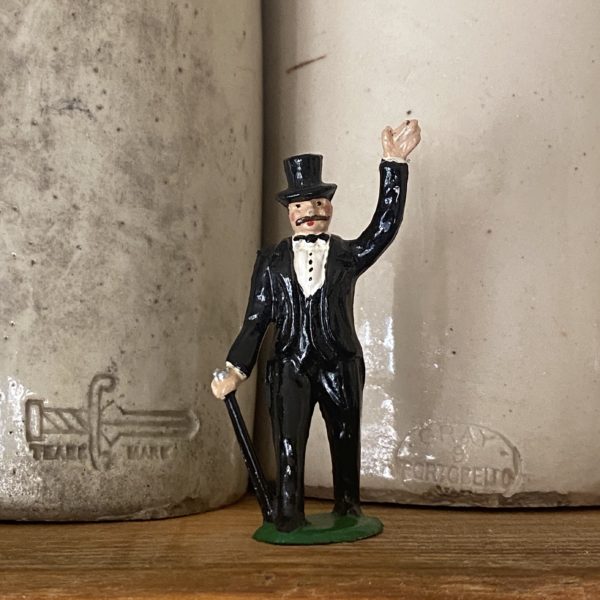 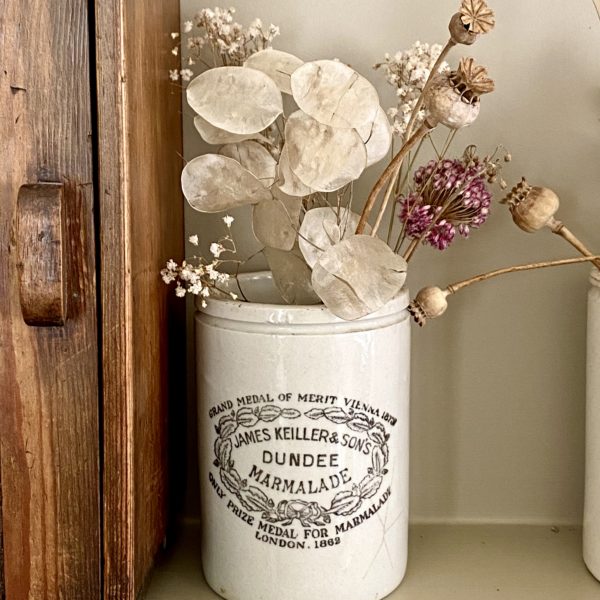 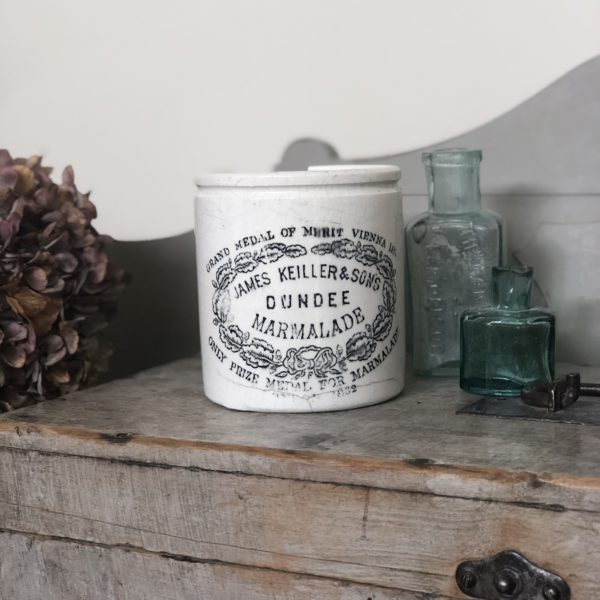