These vintage Dartmouth Glug Jugs are such a talking point.  They were originally called the “glug glug” jug and the reason being is because of the unique noise they make when pouring liquid.  This results from air being trapped in the fish’s tail when filling which ‘glug’s’ as it escapes during pouring.  These jugs are now really sought after and they make great statement pieces.  The brown one has some of the glaze missing on the bottom but this does not detract from how quirky it is.  Use them as a great pitcher or as we would, a quirky vase; either way, they make a unique display if you like things which are a bit different; you either love them or hate them and we love them!

Made by Dartmouth Pottery, Devon, England 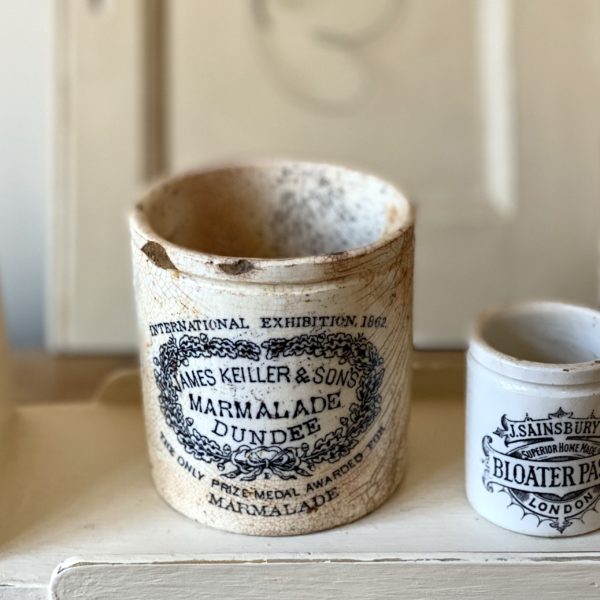 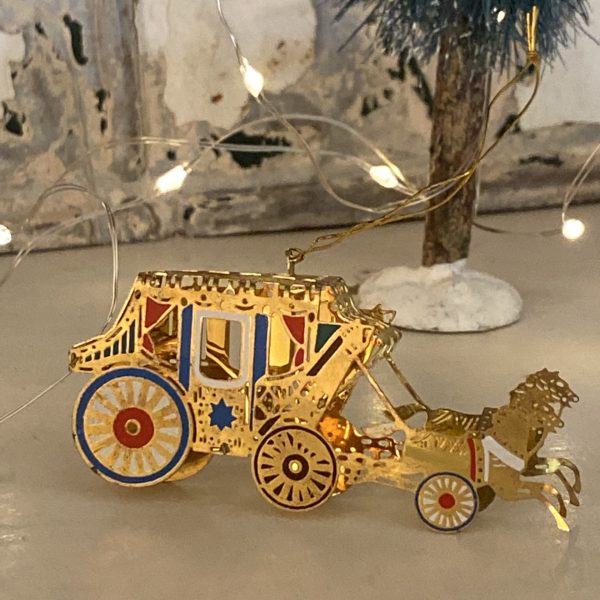 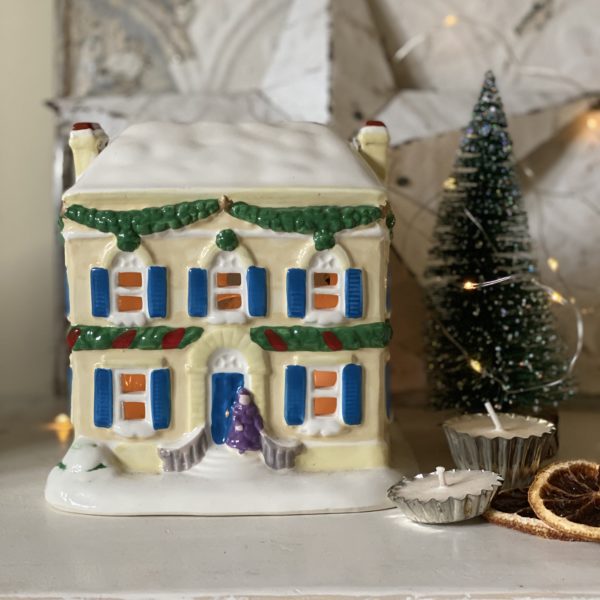